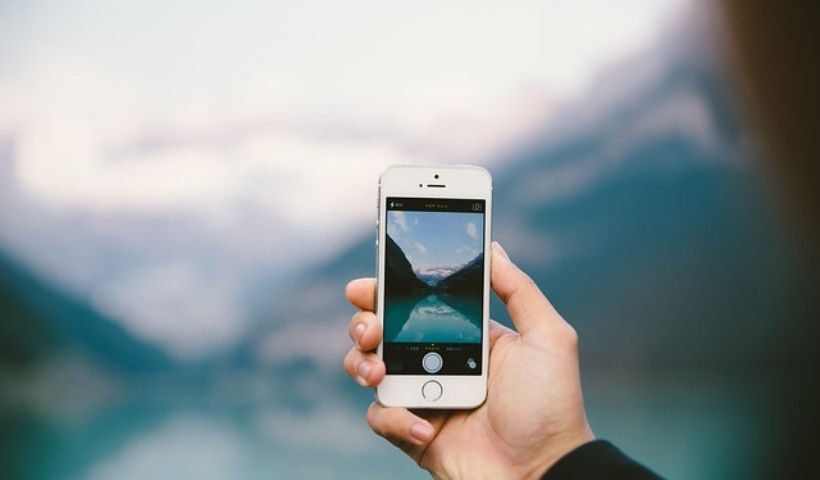 Best Mobiles To Take Photos : Discover the phones that have the best camera. Taking professional photographs with a mobile phone is very simple, although in addition to our ability, here influence a series of characteristics that you should look at depending on whether what you are looking for is to take photos at night, selfies or good videos.

A camera uses a variable range lens, but this with the mobile is not possible, since manufacturers resort to fixed lenses that perform a certain function. Already for a few years, these devices incorporate several lenses, but do we really know what each one is for?

Some of these lenses are the main camera that usually has a much wider viewing angle of about 60 degrees, the telephoto lens, which serves to take photos of objects that are far away.

Another lens is the wide-angle lens so called because they serve to expand the angle of view and the macro lens, which is designed to take photographs from very close.

Honor exhibits power at MWC with the Honor Magic4 Pro, mobile of 1,100 dollars with fast charging of 100W

In addition to lenses, smartphones with better cameras usually have an optical image stabilizer that serves to correct involuntary movements, have video in 4k resolution as well as a lot of megapixels in their lenses.

To have a good camera, you do not need to spend a lot of money or be an expert photographer, since there are models for less than 200 dollars with very interesting optics, although always taking into account that if we want more quality in the photographs, the cost will be higher.

If you have a budget of up to 500 dollars, you will find mid-range models that usually include at least two lenses in the rear camera that adds depth to the photos and improves the bokeh effect, which consists of the technique of blurring the background to highlight a certain object.

In case you do not have a limit on the budget you can access some better quality models that have better zoom, faster autofocuses, take photos with less distortions and with better contrasts. Not only do they improve in photography, but the video recording is also of higher quality.

The Samsung Galaxy S22 Ultra leads the ranking of phones with the best cameras. Among the highest cost, in addition to Apple models, the Chinese company Huawei also has a gap in this ranking with the Huawei P50 Pro model and the last on the list would be the iPhone 13. 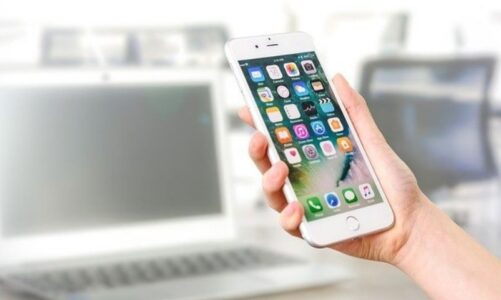 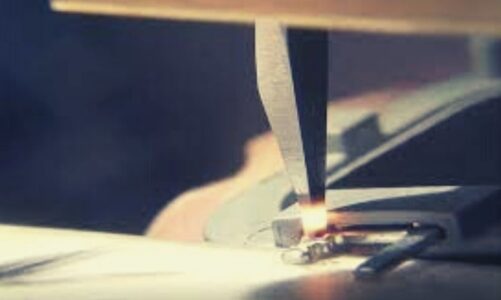 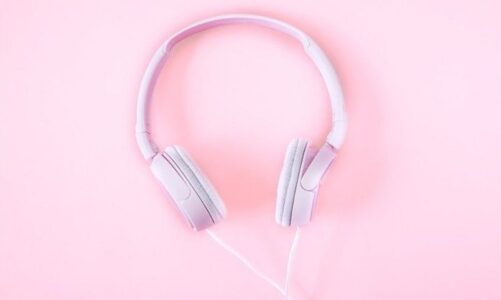