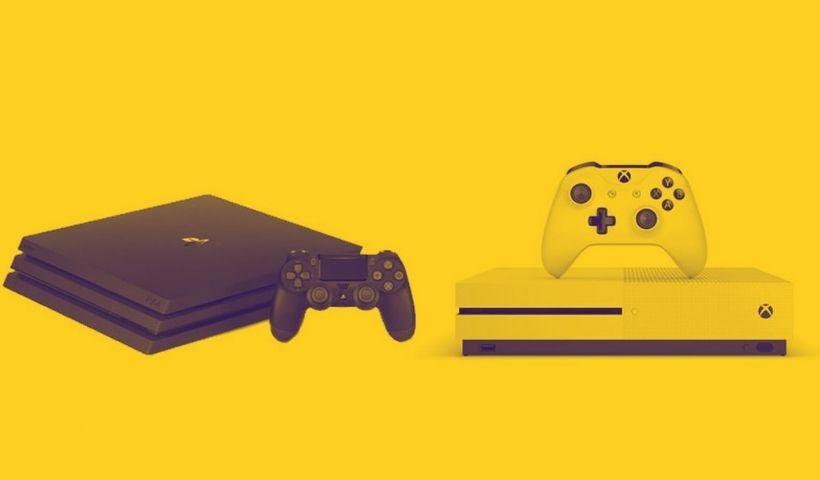 Not sure whether to choose the PS4 Pro or Xbox One X ? Attentive to the detailed analysis that we have prepared in Cash Converters with the pros and cons of each one.

Both consoles are advertised as the only ones offering 4K resolution , but which one is better? In this comparison we will analyze its characteristics and reveal to you what, in our opinion, the pros and cons of each of them are.

The PS4 Pro is slightly larger and the Xbox One X is somewhat heavier, but the difference is minimal, and it is not too relevant when choosing one of them.

What is the processor for? The processor takes care of everything in a game, except for the graphics, so it is a very important component.

Both consoles have an eight-core Jaguar CPU , being very similar to each other, the only difference is that the Xbox One X CPU is a bit faster (2.3 Ghz compared to the 2.1 Ghz of the PS4 Pro) . But this difference is so small that it is not relevant, so we can say that both consoles are quite tied at the CPU level.

The reason that the CPUs are so similar to their previous versions is that it was necessary for greater compatibility between consoles, thus avoiding that developers will make a version for 4K consoles and another for normal consoles from scratch.

At the graphic level is where its main difference lies. While the PS4 Pro mounts a GPU AMD integrated 4.2 teraflops, the AMD GPU integrated Xbox One X goes up to 6 teraflops of power.

But wait, what is a teraflops? Very simplified, a teraflop is an increasingly used measure to quickly indicate the power of a graphics card .

So how much difference in power is there between both consoles? To give you an idea, the normal PS4 has 1.84 teraflops of power, so the power of the Xbox One X is more or less that of a PS4 Pro + a normal PS4.

With such a difference in power, the XBOX is always going to have more resolution and a better resolution rate, or frame rate per second.

In addition to this, in many games you will find improvements in effects such as water, fire, lighting and even in the stability of the game itself. So it’s clear that the Xbox One X is definitely graphically superior.

It serves to load the elements of the game quickly and without suffering. It is important to have enough RAM, especially if you are going to play at high resolutions, like 4K.

In the case of the Xbox One X, it has 12 GB of GDDR5 at 326 GB / s. This implies that the Xbox One X not only has more memory, but also the bandwidth is much higher, which will especially facilitate playing at high resolutions.

The high memory bandwidth of the Xbox One X is typical of high-end graphics cards and is quite a noticeable difference with respect to the PS4 Pro, so in this section the Xbox comes out the winner again.

Another difference between both consoles is the reader they mount. The PS4 Pro mounts a Blu-ray player similar to the normal PS4 , but the Xbox One X mounts a 4K UHD Blu-ray reader that allows you to enjoy movies with a much higher quality if you have a 4K television . This difference does not affect their capabilities as consoles, but it does mark a huge leap if the console is to be used as a content player.

And is that if you have a 4K television, one of the best ways to take advantage of it is to be able to enjoy the new UHD Blu-ray 4K format , since it allows us to watch movies or series with a much higher quality than broadcasting in 4K that streaming platforms do. such as Netflix or YouTube, which are forced to compress the 4K video signal a lot (which is very heavy) so that it can be downloaded by most internet connections without problems.

Both consoles are compatible with HDR images (high dynamic range), so you can activate this option in games that allow it,

improving the contrast and image quality .

Do they really go up to 4k resolution?

Finally, it remains to be seen if they really reach 4K resolution as promised.

In the case of the PS4 Pro , the reality is that most games do not use 4K resolution natively and have to resort to magnification techniques (so-called checkerboarding) to artificially increase the size of the image . This is due to the fact that PS4 Pro does not have enough power to fluently move leading titles to 4K, and those in which it does reach 4K natively are titles that either do not have much graphic load, or are remakes. of games from past generations.

The PS4 Pro is marketed as a 4K console because there really is a lot of picture improvement on 4K TVs. When it came out it was the only console capable of exceeding Full HD (1080p) resolution and taking advantage of the new 4k televisions that had hit the market. Its appointment as a 4K console responded more to marketing reasons than to a technological and power reason.

In the case of Xbox One X , thanks to its 6 teraflops, there are quite a few titles that manage to go natively at 4K, although not all of them. We could say that the console manages to move the titles to 4K very justly and by the hair, but still, it is true that it is a 4K console . We will have to wait until the next generation comes out to find consoles that truly move 4K resolution with ease.

And the million dollar question: Is the difference between true 4K and upscaled 4K much noticeable? The answer is no, but it depends on the observer. There will be those who notice a great difference and other people who do not even notice. For all the above, in the aspect of resolution the Xbox One X would be the winner. 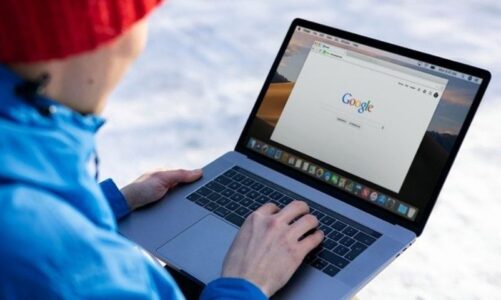 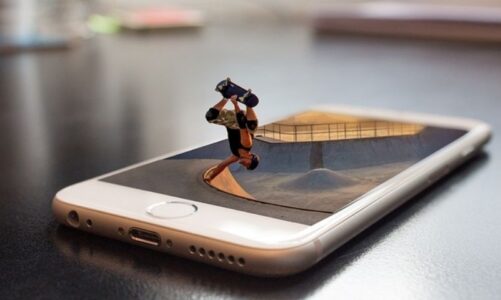 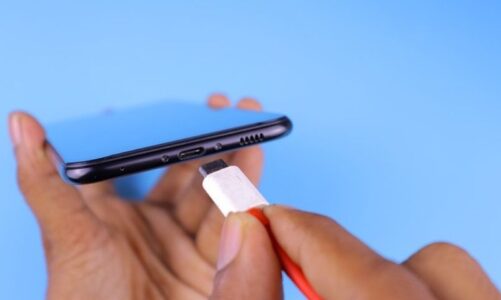