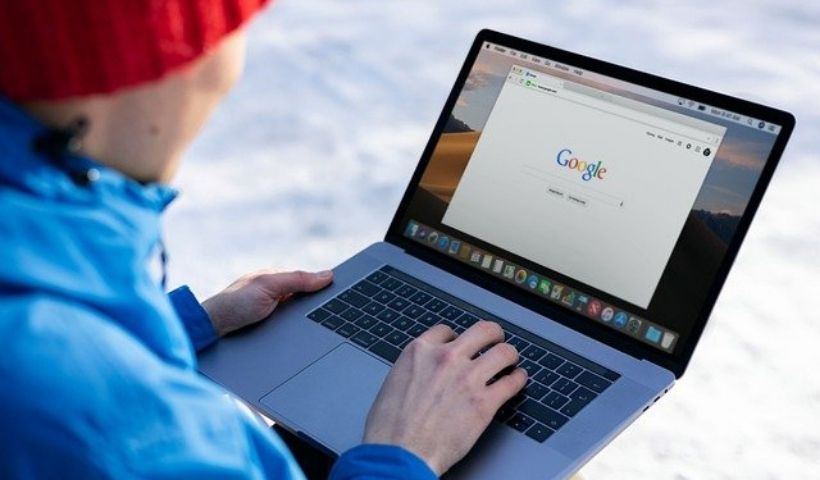 The new Apple MacBook Pro with its new processor more like that of an iPhone on a computer, makes fools of his own ancestors in a comical way. 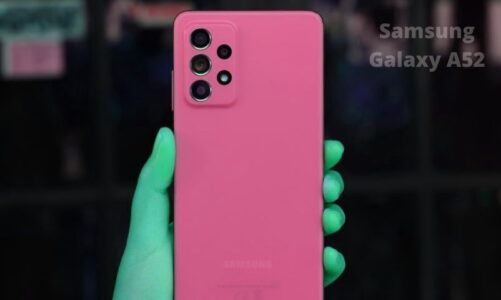 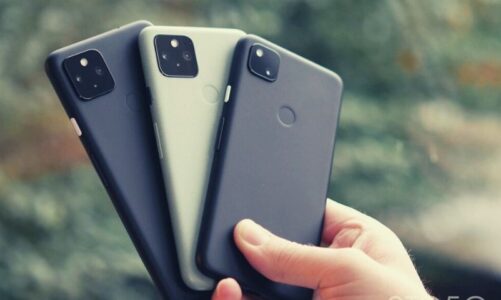