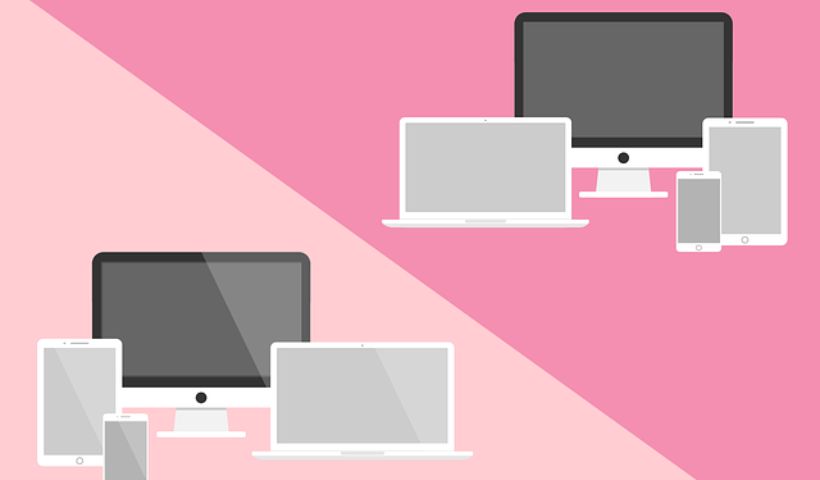 Best 2-In-1 Laptops : Although they have been around for a while, these computers vary a lot and have different names: “convertible”, “hybrid”, “2-In-1 laptops”. They all mean the same thing, a device that tries to be both a laptop and a tablet.

Consult our purchasing advice to find out what criteria to look for before acquiring a portable 2-in-1 laptop.

Microsoft Surface Pro 8 – The Best In All Areas

After several years of minor updates to its flagship 2-In-1 laptops, Microsoft has made some serious improvements to the Surface Pro 8 .

This includes a more modern design, with more refined edges allowing for a larger 13-inch screen in almost the same chassis. The display has always been a strong point of the Surface Pro range, but the addition of a 120Hz refresh rate takes it to the next level.

Microsoft has also improved the front and rear cameras, with the former forming part of an excellent setup for video calls. Impressive studio mics and speakers complete the package.

You also get better battery life and the usual CPU upgrade (now Intel’s 12th Gen), although it would have been nice to see more ports.

But it’s the keyboard that turns the Surface Pro 8 into a 2-in-1 that’s missing. This is an expensive addition to a device that has already gone up in price. If you can justify such an expense, you’ll probably want to make this your primary computer. In this scenario, it’s closer than ever to replacing a laptop.

Samsung ‘s Galaxy Book Pro 360 is the benchmark 2-in-1 laptops. The fusion of great design, powerful internals and an attractive screen makes it the hybrid to beat, especially as its price lines up with other high-end laptops.

The combination of 11th Gen Intel chips and an Iris Xe integrated graphics card delivers solid overall performance, even without a discrete GPU. Its autonomy is also excellent.

Furthermore, the screen provides a rich and vivid visual experience, even if the resolution is limited to 1920×1080.

Finally, the 360-degree hinge can be adjusted to any angle, with an S-Pen stylus that magnetically attaches to the back of the display.

Apple doesn’t design MacBooks with a touchscreen, let alone a 360-degree design. However, the iPad Pro  could fill that void and be a serious competitor to the hybrid laptop.

The tablet is better than ever, with a very impressive design and spec sheet. Performance is excellent and the 120Hz display is stunning. It is available in 12.9 inches and 11 inches.

The iPad Pro is expensive, and its price goes up as you add accessories. However, with the Magic Keyboard and perhaps the Apple Pencil, you get a portable PC.

Huawei has dabbled in 2-in-1 devices in the past, but the latest MateBook E is its best try yet.

Its design is not very different from that of the Surface Pro 8, which is very appreciable considering that it is significantly more affordable. However, this entry-level model only has an 11th Gen Core i3 under the hood, while most users will probably want to upgrade to the i5, for solid all-around performance.

The 12.6-inch screen is slightly smaller than some rivals and only operates at 60Hz, but the choice of OLED display makes up for that difference. Huawei has retained thin bezels around the screen, which house a solid webcam.

There’s also an impressive webcam for video calling, but no Windows Hello face unlock. That means you’ll have to rely on a disappointing fingerprint reader built into the power button. There is also only one USB-C port.

The included keyboard case (with built-in stand) and separately sold stylus are both superb, but battery life is another key weakness.

There may be too many compromises here, but it’s still a good value-for-money hybrid computer.

PC gaming usually requires a bulky desktop or laptop, but Asus has proven that doesn’t have to be the case.

Indeed , the ROG Flow Z13 offers incredible power in a thin and light design, with a choice between high-level Intel or AMD processors and a discrete RTX 3050 Ti graphics card. Performance drops slightly when running on battery power, but connecting the optional XG Mobile allows for less demanding games to be played.

Besides, the large 13.4-inch mini-LED screen provides an immersive gaming experience. You have the choice between Full HD and 4K, both at 120Hz refresh rate.

A built-in kickstand and detachable keyboard make the Flow Z13 impressively versatile, although you may be disappointed by the lack of ports. It would also have been nice to see better speakers, but most gamers will be using their headphones anyway.

Autonomy, on the other hand, is spotty, with less than 90 minutes of AAA play on a single charge. The situation is much better in general use, but at around five hours it still falls short of the competition.

Ultimately, the Flow Z13’s high price tag may put some people off. But it’s a first step into the world of 2-in-1 gamers. 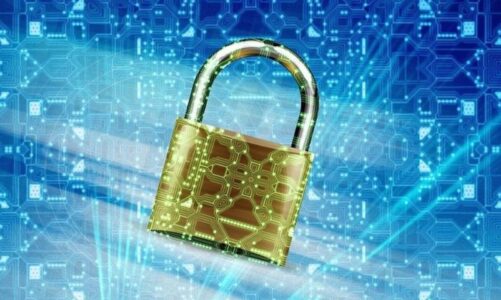 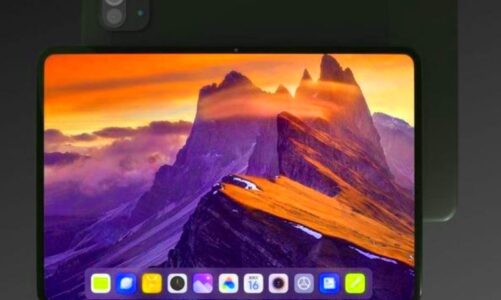 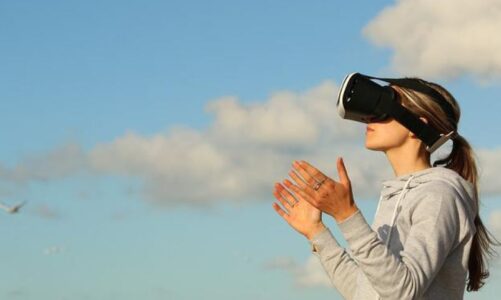