Battery Of A Mobile Phone Swell : The swelling of the battery is a phenomenon that does not occur too often, but that can happen if we are not careful with the use we make of our mobile phone. We must be careful as it can not only endanger some of the components of the phone, but it can also put our integrity at risk. Do you want to know why the battery of a mobile swells? We will show you!

Mobile phone batteries are composed of a large number of chemicals that can be affected by being exposed to high temperatures or by a simple failure in the operation of the battery. Either of these two scenarios can cause the battery to release gasses from the solid contents of the battery. This detachment of gasses is the main culprit that the batteries inflate.

The exposure of the phone to high temperatures causes the battery components to generate gasses that end up accumulating inside the battery and that need to go outside. That gas expands throughout the available space of the battery and if you have no room to escape, it will cause the more flexible parts of the battery to end up swelling.

The different images we see of the swollen batteries are nothing more than gasses inside them, which press the structure of the battery until it is completely deformed. Older devices used to have easy access to the battery and it was possible that you could replace it with a new one yourself. However, the vast majority of mobile phones today are “Unibody”, which makes it practically impossible for any user to disassemble, replace the battery of their phone and reassemble it with ease. In the vast majority of cases you will need to use the technical service to change the battery of your mobile phone.

What Solution Is There For A Swollen Mobile Battery?

The ideal in these cases is to replace the battery of the mobile phone as soon as possible. We advise you to always replace any component of your mobile with its original spare part, in this way you will have a greater guarantee of a good functioning of it.

In addition, you need to correctly recycle the phone’s faulty battery. The batteries contain lithium, nickel, cadmium and metal hydrides, among other highly polluting elements that cannot be disposed of anywhere. If we don’t get rid of them in the right way they will accumulate in the water, on the land and in the environment, eventually returning to ourselves.

If the battery of your phone can not be removed easily it is advisable to go to the technical service. They will take care of disassembling the phone and removing and changing the battery.

Dangers Of A Swollen Battery

As we mentioned earlier, batteries are composed of a significant amount of gasses, some of them flammable when exposed to high temperatures. The main risk that a swollen battery can suffer is that lithium ends up becoming gas and that this gas combusts. This combustion can cause the device to burn, and with it, the different compounds present inside the phone such as plastics or aluminum.

It is true that it is not very common for a battery to burn, but it has been the case of some that have been exposed to temperatures so extreme that they have ended up burning. In case a battery burns, it is advisable not to turn it off with water. Ideally, put out the fire with a carbon dioxide extinguisher or reduce the oxygen in another way to prevent the fire from spreading. This is one of the main reasons why you should let the technical service take care of carrying out the removal of the battery instead of confronting you with it.

We recommend that you ignore many of the theories circulating on the internet about what to do if your battery burns. Mobile devices are full of chemical and toxic products that, if they go outside, could put our physical integrity at risk.

How To Take Care Of Your Battery

The best way to avoid this problem is by making good use of your phone’s battery. There are many tips with which to maintain battery health on the internet. As experts in mobile phone repair we want to show you a series of tips to take care of the battery of your phone.

First of all, you need to know that there is no problem if you charge the battery of your mobile little by little or on a single charge. There is a great controversy on the internet. Some say that the best way to take care of your phone’s battery is through a single charge of 0% to 100%, while others maintain that the best way to maintain the health of lithium-ion batteries is to keep them between 65% and 75% of their charge. Don’t pay attention to any of these ways. You can charge it whenever you feel like it and the amount you want.

What you should pay attention to is not to leave the phone charging all night. While it is true that the current ceases when it reaches 100% of the battery, the transformer reactivates when it detects that it goes from 100% to 99%, causing it to spend a good part of the night recharging that 1% that is exhausted.

Another tip we give you is to avoid charging your phone in the car. Charging your phone in the car is not a bad option if you are running out of battery and do not have another way to do it, but do not make it usual. The current generated by the USB ports of the cars is of lower power. The device will take longer to charge and in addition, you will be deteriorating the component because of the temperature.

Calibrating your phone’s battery at least once a month is one of the best practices you can have to keep your phone’s battery in good shape. Although it sounds complicated, it is the simplest thing you can imagine. The only thing you will have to do to calibrate the battery of your mobile is to let the mobile discharge completely. Leave it without charging for at least a few hours and recharge it normally. 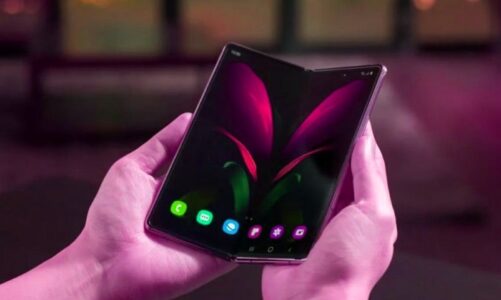 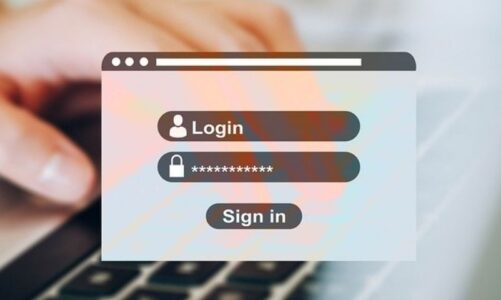 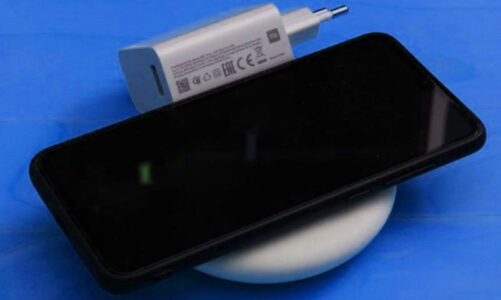