‘Conflict Resolution is a subject I know fairly well if only from the fact that I have worked as Human Resources Director for many years, but when it comes time to write “black on white” it seems that the neurons are blocked before the fact of having to pronounce myself on such a complex matter and with such varied solutions.

First of all, we must be aware that conflicts are a nuclear part of the life of human beings, they are a substantial part of the relationships between them. The dictionary of the Royal Academy of the Spanish Language (RAE), gives a good account of this when it describes the conflict as:

However, not all the complex situations that appear in our lives can be classified as conflictive. For a real situation to qualify as a conflict, some basic conditions must appear, namely:

That said situation affects at least two individuals or groups of individuals.

That there really exists, or that one of the parties appreciates, an incompatibility between the goals, behaviors, interests, or values, either their own or those of the other party.

It is not that conflicts are necessary, but rather that they are inevitable; like the collision of two trains traveling on the same track in opposite directions, approaching at high speed and without the possibility of braking. They are consubstantial with the very life of human beings and organizations, regardless of their type.

Within the different taxonomies that can be made to classify negotiators, in this article we will focus on the most generic, that is, according to Leonardo Narisna in his book ‘Preparing the negotiation’, we can find five (5) types of negotiators:

These negotiation profiles, like the reasons for a conflict, are never found in a “pure state”, but rather in a kind of combination of them, overlapping each other, with a greater or lesser incidence of each one.

Sometimes it can be interesting, and even necessary, the introduction of third characters that contribute to the resolution of the conflict, especially if the conversations/negotiations get stuck for any reason. These characters can be mediators, or arbitrators… who, from a neutral position, provide ideas or solutions that facilitate understanding between the parties. The figure of the arbitrator is very delicate since, with his participation in the negotiations, it is accepted that his resolution will be irrevocably accepted by both parties in dispute.

In some conflicts, the figure of the conciliator can help find a balanced solution, seeking the cession of some positions by both parties.

Negotiation: Say No And Learn To Prioritize

It is also essential to know how to say no!, a word that is sometimes difficult for us to pronounce and, above all, to say it on time, with opportunity, when the limit of negotiation possibilities has been reached. Conformism is not a good solution to a conflict. It may seem like a way out but, in the long run, the “conformist” and not satisfied will reframe the conflict and, perhaps, with new and greater demands.

For this reason, forced imposition is not a good solution either. In any case, the situation of: ‘I have won, you have lost must be avoided. In practice, a good solution is one in which both parties to the dispute do not find the solution reached completely satisfactory.

Although it is somewhat difficult to understand:

Both parties have to end the negotiation with the feeling that they have lost something compared to the initial objectives that had been set. What is popular wisdom is known as: “Losing some feathers in the fight” or “Leaving some hair in the cat flap”, because in a negotiation:

YOU CAN’T PLEASE EVERYONE, BUT YOU CAN MAKE MANY ANGRY

As mentioned a little earlier in this text, the “win-win” solution, on the one hand highly desirable, is hardly achievable. Most of the time we will have to settle for a “loose-loose”, the least detrimental to either of the two parties in the fight.

And of course, in the event of a strong imbalance in the solution, one must know how to seek and always offer an honorable solution to the other party. Leaving the opposite humiliated can be dangerous.

In short, hoping to have been useful to the person who was looking for a “solution” to their “conflict” by reading this article. 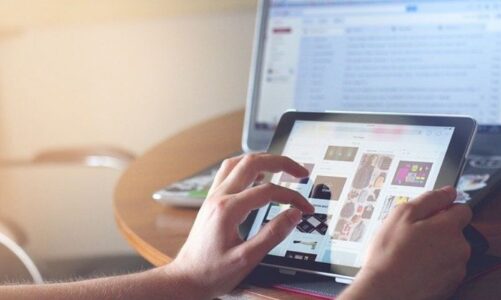 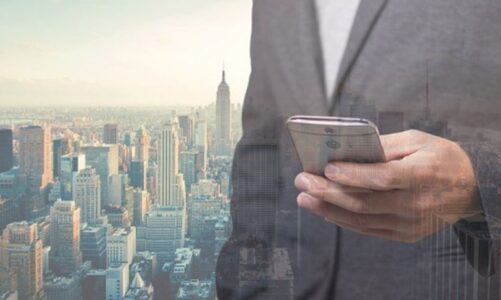 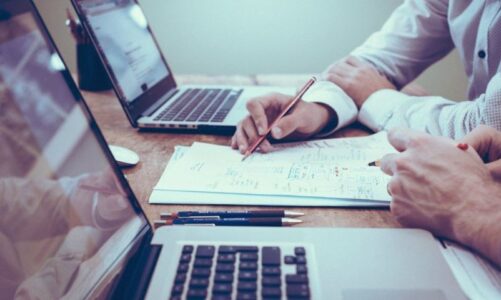