The majority of spanners are made with the use of the drop forging process.

This process involves steel rods being cut into shorter lengths known as billets that are then individually passed through an induction heating coil where electromagnetism is used for the purpose of heating the metal until it reaches the temperature of around 1000 degrees Celsius.

The billet is positioned in three successive moulds (also sometimes referred to as dies), with the upper mould being dropped on the billet and forcing it into a particular shape. This first mould is responsible for providing the rough outline of the spanner shape, with the second finishing that shape and any excess metal being trimmed from the formed spanner by the third mould.

The meeting point of the two halves of the mould is known as the trim line and this is ground down to result in the creation of a smooth surface, which a hydraulic press then stamps on the product details and the name of the manufacturer.

If the spanner comes out with a head that is at a strange angle, the end will be bent back into shape by a machine. A spanner with a flare or ring nut head will have a hole cut through the head’s centre by a vertical milling machine so that it is ready to be sized and shaped by a broach machine.

Drop forging is not however used in the manufacturer of spark plug and box spanners. These spanners are actually manufactured via steel tubing that forming tools shape, pushing into the tube’s ends in order to create the profiles.

These spanner types are then tempered with the aim of increasing the strength of the steel. Tempering is the term given to a particular heating and cooling sequence that differs between steel types. The creation of flare nut heads is achieved following tempering by having a small section cut from the front of the head.

Spanners are kept in a tub of chemicals and ceramic stones that is continually moving for around twelve hours so that the surface of the tools is ready for coating.

Many spanners are electroplated via the process of being dipped into a number of baths that contain chromium and nickel solutions. Electricity passes through the spanner, resulting in metal particles sticking to the tool and the result is the creation of a thin metal layer on the surface of the spanner.

A spanner that has a variety of different components is often fitted together by hand. Spanners that are completely insulated have been placed in an injection mould and with a cavity surrounding the spanner injected with molten plastic to ensure the spanner emerges with a plastic coating.

All spanners are then tested to make sure their strength meets with the standards demanded by the manufacturer. 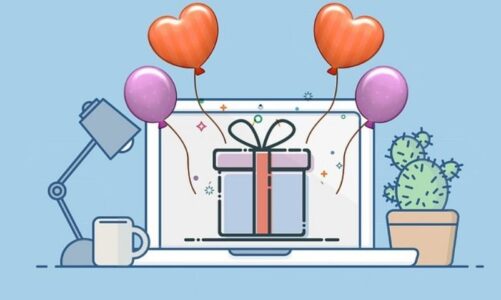 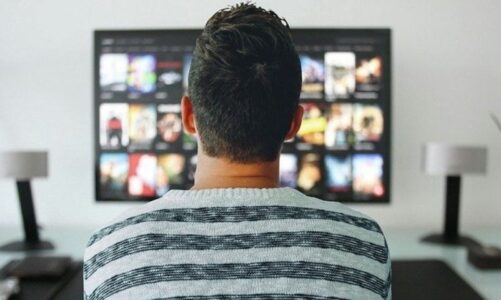