Mundo Crypto : An enthusiastic crowd fills the stands of the WiZink Center and loudly cheers for the countdown. Silence falls and the stage screen shows the image of Mani Thawani, the visible face of Mundo Crypto. There is a problem. The audio doesn’t work. Within seconds, the incident is solved and the first thing you hear is “they tried not to hold the event. They tried to stop us “. The audience responds with resounding applause.

However, this is not the first time that attendees see the face of Thawani, the visible head of Mundo Crypto, with his particular preacher style. Upon entering the WiZink, a photocall with dollar bills in which his face has replaced George Washington’s greets the attendees. Many of them are devoted followers.

The event dragged controversy throughout the week due to the statement of the National Securities Market Commission (CNMV), which warned that some of the sponsors of the event (such as Huobi, Bitget, and Bybit) qualified as “financial beach bars” and recalled, that “Mundo Crypto does not have any type of license to provide advice on financial instruments or mediate investment operations with financial instruments”.

An announcement that the economist and YouTuber Juan Ramón Rallo wanted to take advantage of during the event by sending a greeting to the CNMV caused an outbreak of applause and cheers among the public.

However, the regulator’s announcement had a strong impact on the poster of this cryptocurrency event, causing the famous and familiar faces that the organizers had hired as a claim to unsubscribe in a domino effect that began with the presenter’s fright Jorge Fernández and continued with Cristina Pedroche and the actor Pablo Chiapella.

Many of the participants came from not too far away, most of them were men in their twenties and thirties who had traveled to WiZink from different parts of Spain.  I stopped studying and started working and now I want to go back to school. That’s what encouraged me to come,” says Javier in the middle of the huddle as they wait in line for their seats in the chicken coop.

The public attending the event track, which was equipped with seats in the VIP area, seemed more diverse. There it was possible to see men with Arab sheik attire, young people with Cayetano aesthetics, young women with evening dress accompanying fifty-year-olds, and even little Nicolás, also present in Mundo Crypto. 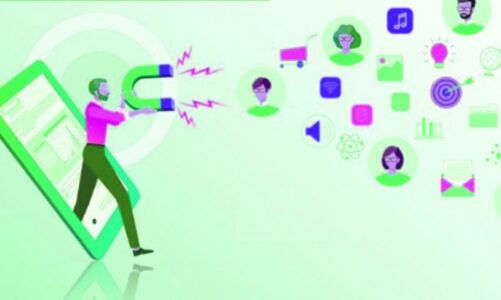 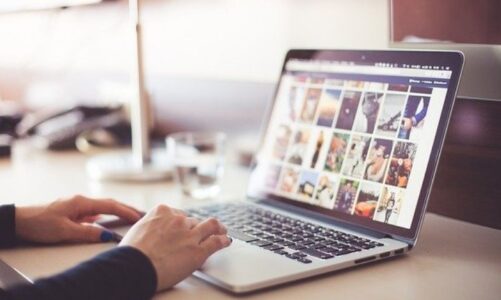