We gave insights on Hard drives in this article. This type of storage unit has been with us since the 1950s when it was invented by IBM. The first had a capacity of 6 million 6-bit strings, or what is the same: 3.75 Mega Bytes. This drive competed with slower tape drives and was above the recently invented RAM (Random Access Memory). This, despite being very useful, was erased every time the computer was turned off and a place was needed to save it without losing the information of those first computers.

The HDD hard disk is also known as a mechanical hard disk since it is made up of one or more metal disks joined by the same axis and a reading head for each of the faces of these disks. Data is saved and read on the surface of these discs thanks to magnetism. Its main characteristic is that these discs rotate at high speed. Home use HDDs offer speeds of 5400 RPM or 7200RPM (Revolutions Per Minute), although there are HDD hard drives that can rotate at 15000 RPM. Keep in mind that the higher the speed, the higher the data transmission, the better.

This type of storage unit appeared relatively a few years ago, rapidly gaining popularity among computer manufacturers for its advantages over HDD.

The SSD is an evolution of the first flash memory drives, which became popular during the first decade of the 21st century. In these units, the microchips that make up the flash memories are interconnected, managing to keep the data stored when the device is disconnected.

As there is no mechanism, only microchips and a processor that determines how information is stored, SSDs are very efficient when it comes to information storage, they have very low consumption and are also totally silent.

Why Choose A Mechanical Unit?

As a consumer, there are many reasons to choose an HDD for our day-to-day. The technological change of many manufacturers has led to many computers – especially laptops – coming standard with SSD units, whose main advantage is the speed at which they load the operating system and the very low consumption that allows many hours of autonomy.

But their main drawback is that they are small storage units. The usual thing is to find the 128Gb or 250Gb SSD in many computers, which for some users may be enough, but if we want to store our music, vacation photos, or some video, that capacity is insufficient.

A solution to this is, without a doubt, the purchase of a large capacity HDD that serves both to make backup copies of our data and to use it as real-time storage for audiovisual or photography professionals. In an emergency, such as a hijacking of our computer due to ransomware or a simple theft or loss, having a backup of our data can save us from great displeasure.

The combination of both technologies is gaining popularity and many home and professional users can’t understand separately the use of HDDs from the SSDs present in many computers.

Once the theory is known, we are going to see what HDD units you have available and what applications they may have, depending on what you need. From a basic unit to make backup copies of your documents, files, and photos, to authentic storage stations for professionals.

We have created 3 categories depending on whether they are portable HDDs, desktop or wireless stations, and, within each category, we will explain both the capacity, connection technology (USB 2.0, 3.0, thunderbolt …), and transfer capacity. 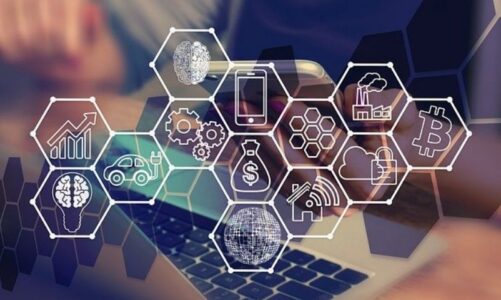