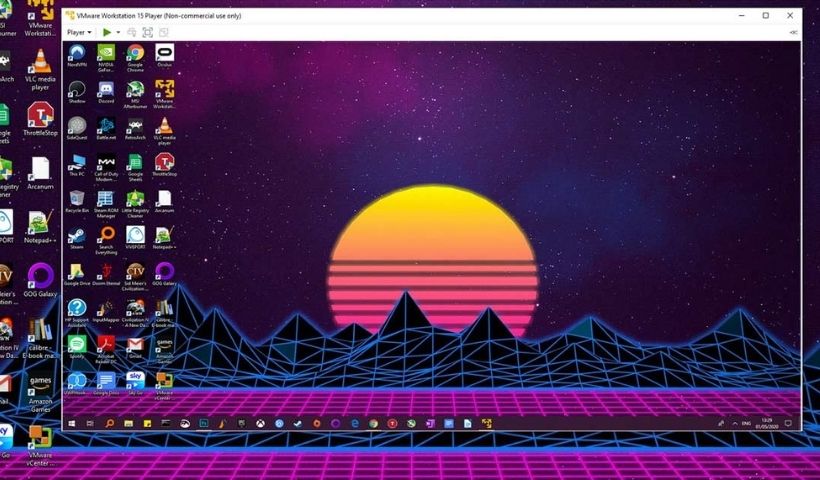 The best Windows 10 and Mac virtual machine . These are the operating system virtualization programs you should know about.

What Is A Virtual Machine

Also Read : All You Need To Know About Angular 2

How A Virtual Machine Works

Besides VMware, there is also other software that you can use to create one.

virtual machine on your PC.

VirtualBox is a good option if you are looking for the best program to virtualize operating systems.

This solution supports an incredibly large selection of host and client combinations. 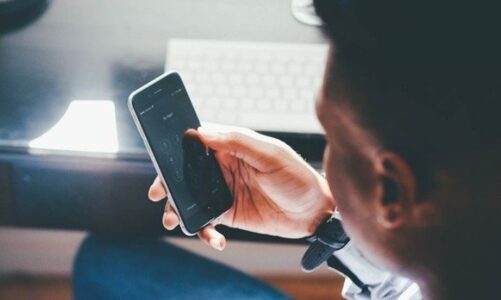 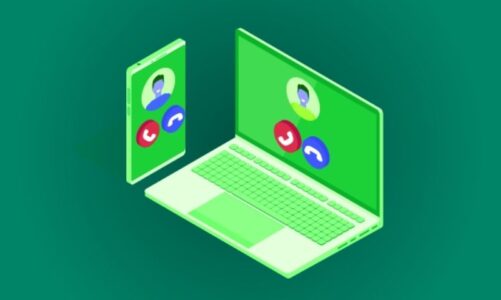 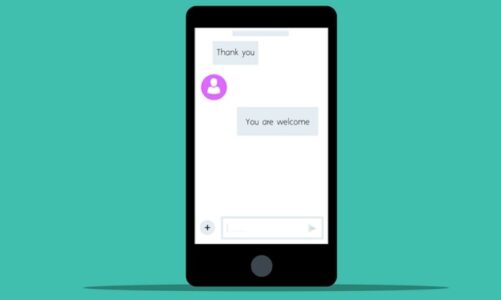