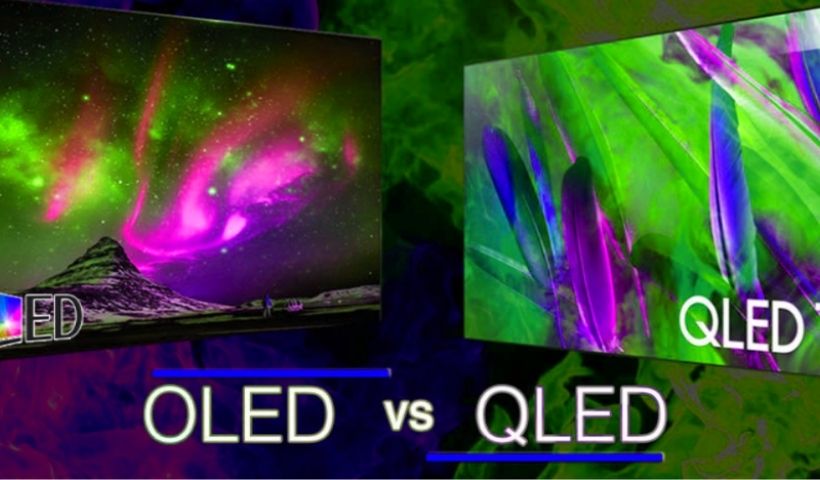 The two technologies are relatively new, but more and more devices use them, although it is true that the problem with both is that being so new, they are quite expensive and in most cases -especially in terms of TV- they are only fit for lucky pockets.

In any case, we are going to first see what each of them consists of and then we are going to buy the main parameters of them to discern which of the two technologies is better today.

OLED (LG, Panasonic and Sony) and QLED (Samsung) are two television technologies with quite a few differences. In this article we explain how these two types of televisions differ.

What Does OLED Mean?

What Does QLED Mean?

What Is The Main Difference Between OLED And QLED TVs?

Also Read : What Are Startup Tips To Start A New Business?

A QLED Is An LCD Television

An OLED Has Pixels That Emit Their Own Light

Also Read : What Are The Keys To Invest In The Stock Market Profitable? 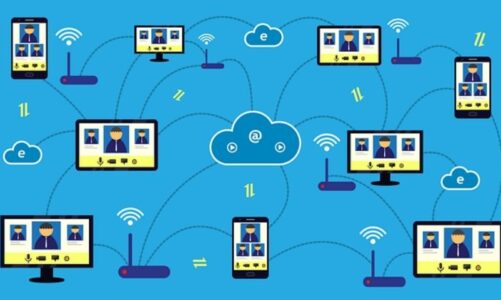 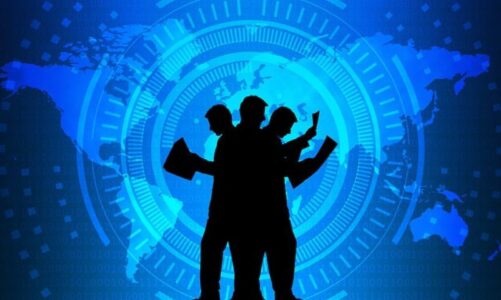 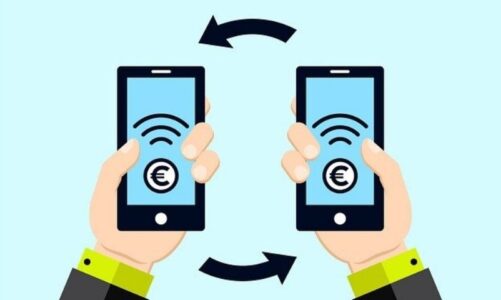