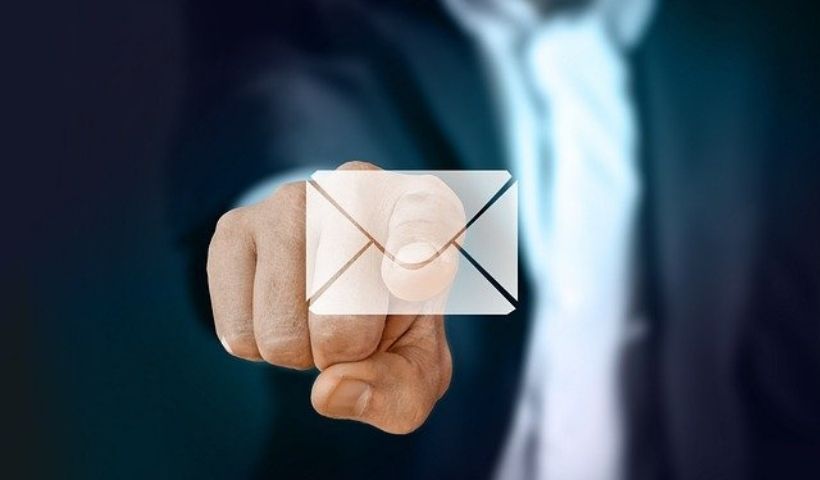 Do you know what is the perfect time to send email. Today’s email marketing campaigns have become one of the main ways to attract and retain customers. The possibility of reaching users’ inboxes makes a well-designed and attractive email marketing campaign capable of increasing sales and strengthening the link that binds them to a brand . Now, when is the right time to send an email campaign and maximize its impact?

Is Tuesday The Best Day?

Before launching an email marketing campaign on a Tuesday or Thursday, it is essential to sit down and reflect on the product we offer and on what the main audience that the campaign is aimed at is like. After having studied the habits and lifestyle of our audience, it is time to choose the ideal moment to connect with our contacts.

The bulk of commercial emails that we receive in our emails is usually found on Tuesday, Wednesday and Thursday, although it is true that the percentage of sending campaigns is slightly higher on Tuesdays. This is not by chance and it is because the opening rate of emails is, on average, the highest of the week with 18% of openings.

Now, the times an email is opened is a very different thing than the rate per click, which is what really interests us, since by clicking on our links, the user gives us the opportunity to conquer it with our content .

In that average click-through rate, Tuesdays are equal to the rest of the days of the week, so the reality is that a campaign launched on a Wednesday (26.9% of weekly emails are launched), even if it is opened by a lower percentage of people, the campaign is more effective since we get the same leads as on Tuesdays.

Should I Launch My Email Marketing Campaign On The Weekend?

Few emails we receive in our inbox on Saturdays and Sundays, since only 5.5% of emails are sent on Saturday and the data is even lower for Sunday. In an age where competition is fierce, it is often worth running a shipping test , where we are sure to be in for surprises.

On weekends we are used to having more time for ourselves, and although it is true that the opening rates are low, the rates per click are considerably high , that is, the users who open the mail on the weekend are more prone to clicking than those who do it on a weekday.

One way to find out the impact of the campaign on different days is to divide the contact list into two halves and send the mail to one half on a Tuesday and the other half on a Saturday. With email marketing, it is a matter of trying different actions, days and hours, until you find the best moment to reach your audience .

Also Read : How To Improve Internet Connection On Android

Better In The Morning or In The Afternoon?

Weekday mornings present attractive open rates. The most common thing is that we check the emails in our inbox when we arrive at work first thing in the morning, hence many commercial email campaigns execute their shipments very early and no later than 10 in the morning. This way, users find the email as soon as they get to work and it is the first thing they see , in order to get their attention.

However, the morning is when we tend to be busiest at work and where the highest stress levels appear, so it will be more difficult for us to stop to evaluate a commercial offer. In general , email open rates are higher in the afternoons and evenings , because we are more relaxed and have more time to study the send email that really interest us.

That is why commercial emails are less intrusive late in the afternoon or at night, since we can read them in detail and if we find their content useful, interact with the brand.

Ultimately, the public is the one who will accept or discard commercial emails based on many factors such as their work and personal circumstances, the content of the shipment or the reputation of the brand. It is essential to study the public that will receive the emails so that by creating quality content and sending frequency that does not saturate the user, attract and retain customers . 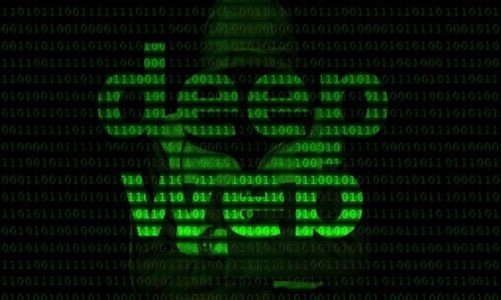 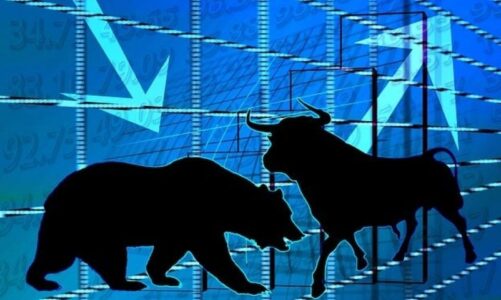 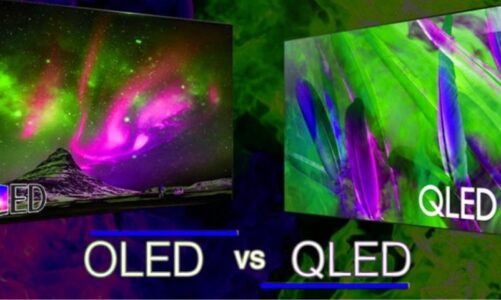