Literally, storytelling translates to “narrative communication” and refers to the art of storytelling. In the marketing sense, storytelling is a communication technique that consists of creating a story around a product or brand. Rather than simply describing and highlighting the added value of the product or brand, storytelling allows you to detach yourself from the competition. By telling a real or fictional story, this technique makes it possible to intrigue the consumer, arouse his interest through emotion, promote memorization and trigger conversion more easily.

Far from traditional marketing discourse, storytelling applies the codes related to storytelling to convey messages and values, through a product or a brand. The goal is clearly for consumers to recognize themselves in the values of history so that they are more inclined to like the brand or product and therefore consume. This storytelling can be applied punctually with special communication actions related to new products or services (advertising spot,), but also with a more global communication when it concerns a brand or a company, with a particular positioning.

Storytelling is used in all types of sectors such as luxury where this technique is even widespread. Large retailers also use it to highlight products, creating proximity to consumers. Another example, even the political world uses storytelling to increase the humanity of politicians and improve the impact of political discourse.

Between Nike, Quézac, Levi’s or Walt Disney, many brands have built their success around storytelling. Let’s discover the example of Apple and Coca-Cola.

The legends of Steve Jobs at Apple

The first success story of storytelling is Apple and its history. This storytelling revolves mainly around Steve Jobs and takes several forms.

Many stories, sometimes not even real, have spread around the brand and its founder. Among them, there is in particular that of the famous garage of Steve Jobs where all the innovations of Apple would have been born. Thus, this story consists in highlighting the hard work from a simple garage, with his partner Steve Wozniak, to achieve the success of Apple, known to all. Finally, this example expresses that storytelling can have a significant impact even if the story is not true. Indeed, it turned out that this garage story was just a legend. In 2014, Steve Wozniak explained that the garage was only used to recharge their batteries and not to hold meetings to create Apple’s innovations.

Finally, Apple still uses storytelling, especially for the announcement of its new products. With the Keynotes, formerly presented by Steve Jobs, the brand created a real craze and a story around the launch of each product.

Coca-Cola and its famous Santa Claus

In terms of storytelling, Coca-Cola has also done very well to the point that the brand has appropriated Santa Claus. How did they do it? In the 30s, Coca-Cola could not maintain its sales during the winter and to remedy this, the drink brand decided to create a storytelling with Santa Claus. In this story, Santa Claus has to distribute gifts to all the children of the world in one night, which implies the need to take breaks to cool off and it is Coca-Cola that he chooses for this. In addition, storytelling spread with the idea that initially Santa Claus was green, but that with the appropriation of Coca-Cola, the brand made it red, like the one we all know today. Finally, this is still a legend because illustrations from the 19th century show Santa Claus in green and red.

Since this story, Coca-Cola has continued to maintain the same position around sharing, childhood and optimism through its communication campaigns. 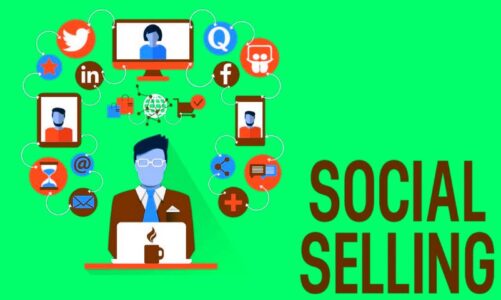 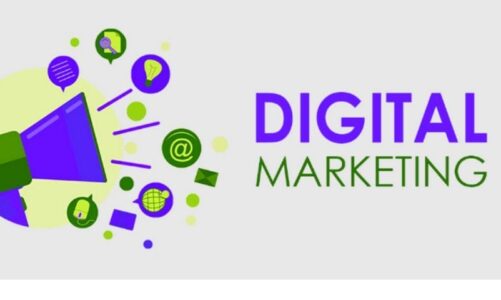 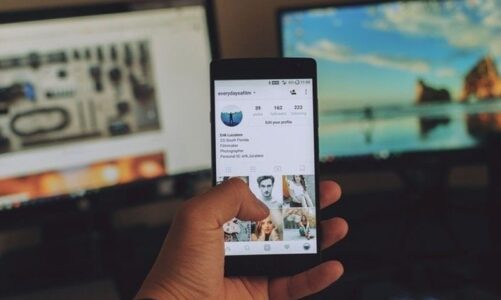