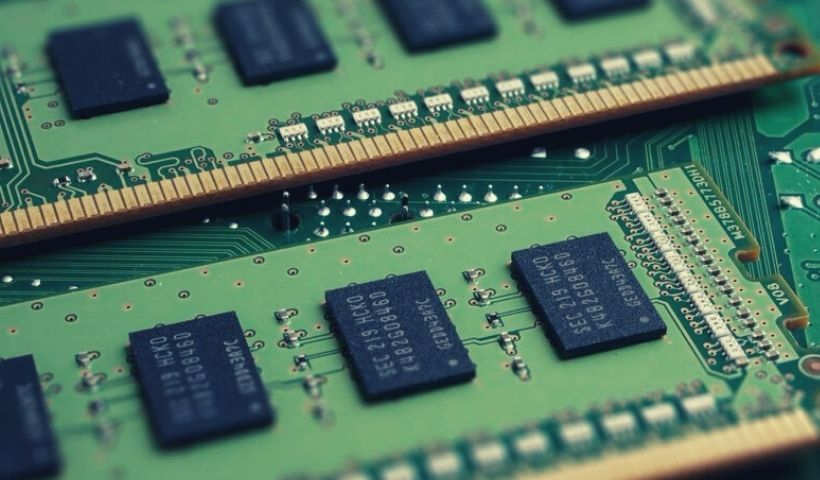 Learn how to increase the amount of RAM you can allocate to Minecraft using a Windows computer. You will be able to solve the memory errors that sometimes prevent its proper functioning.

How To Allocate More RAM In Minecraft (V2.0.0 or later)

Also Read : All You Need To Know About CRM Retargeting

How To Allocate More RAM To A Minecraft Server

Also Read : Everything You Need To Know About Landing Pages 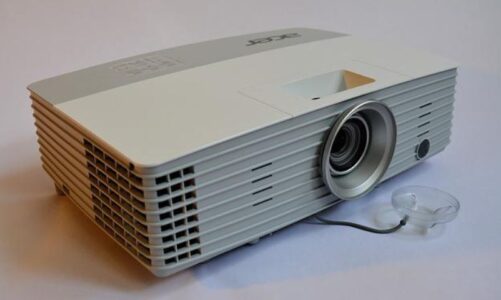 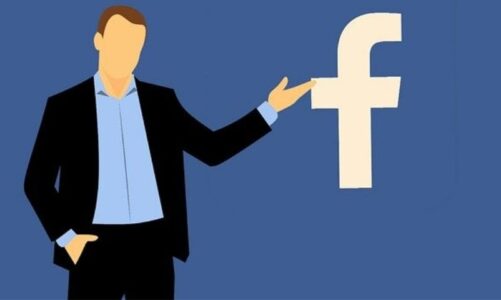 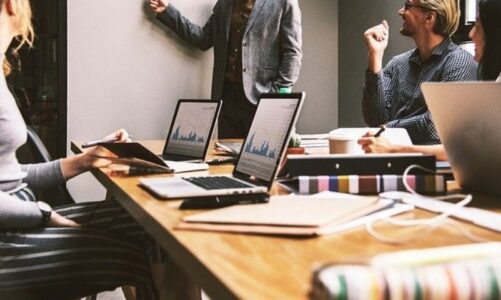