Game Of Diversity : This week the fourth edition of, the largest congress on diversity and inclusion in our country, It is an integrating event whose main objective is to show the importance of diversity in the business world and discover the keys to betting on equal environments at work. INSERVER, a start up specialised in eLearning and gamification, has been present at this event to demonstrate the possibilities of Game of Diversity , the first 100% gamified course on diversity.

In the multiple round tables, specific presentations or best practices of, the participating companies have exposed their own experiences when implementing plans for diversity and inclusion, as well as the benefits they have achieved with it.

The VariableD Report was made public at the event, which lists the top 30 companies with best practices in diversity and inclusion (D & I). The 30 companies in this study are home to more than 500,000 professionals nationwide and more than 2,500,000 workers worldwide. One of the best examples that promoting D & I within the organisation is a value plus that makes the difference to increase the income statement.

Why Diversity Is So Important

Diversity has become one of the main objectives to be achieved by companies, as it has been possible to conclude in this edition . There are already many companies that are developing plans to implement inclusion, to eliminate possible discriminatory behaviors or processes, and to ensure total equal opportunities for all people, regardless of their age, gender, nationality, sexual identity, religion, abilities or racialization.

The reason for this boom in diversity goes beyond a simple fashion. There are many studies and reports that show that those companies that are committed to equal rights and opportunities for their team members are more likely to increase performance and, therefore, their benefits.

The Problem Of Implementing Diversity Plans

One of the main problems that the speakers said they had encountered during the implementation of their diversity plans was the training of their teams. As this is a somewhat tricky subject to teach -since nobody likes to be told that they may be discriminating-, the people who receive the training sometimes become defensive, which achieves the opposite effect to that desired.

And this is where gamification has proven to be tremendously effective. This learning technique transfers the mechanics of the games to the educational-professional field in order to achieve better results, and is usually based on role-playing. That is, the members of the teams participate in the courses playing a character. Being someone fictitious who has the problem, who may be discriminating and who receives the lesson, the person behind this role does not feel so singled out.

Game Of Diversity , The First 100% Gamified Tool On Diversity

Those who passed by the INSERVER stand were able to see the many advantages that Game of Diversity , the first 100% gamified tool on diversity, has when it comes to training work teams in this area.

Game of Diversity is a game-based learning solution (“learning based on the game”), which adapts very well to the training needs of each client, since it allows content to be added or modified depending on what is required.

Based on real cases of discriminatory employment situations, the training is easy to implement, and its duration is short, which ensures a higher degree of completion. It is also a 100% subsidised course by Fundae.

Thus, for example, if it is detected that in the HR area they are not aware of the biases that govern their selection processes, the company can try to remedy it so as not to stop attracting talent wherever it is.

The Game Of Diversity Data Speaks For Itself: 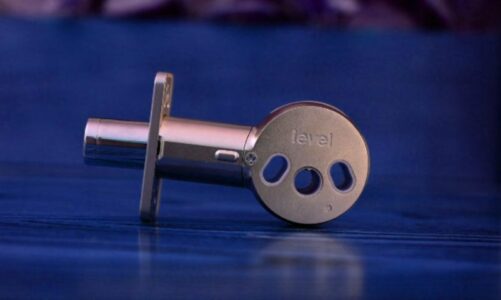 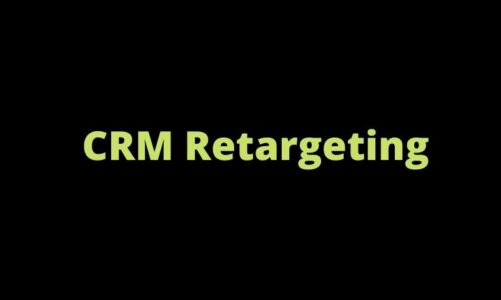 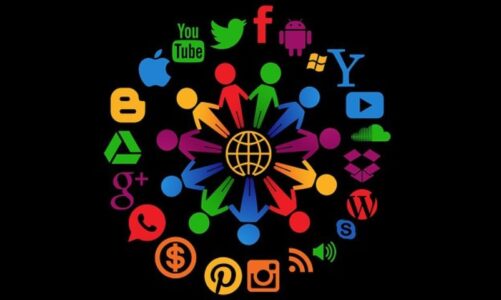