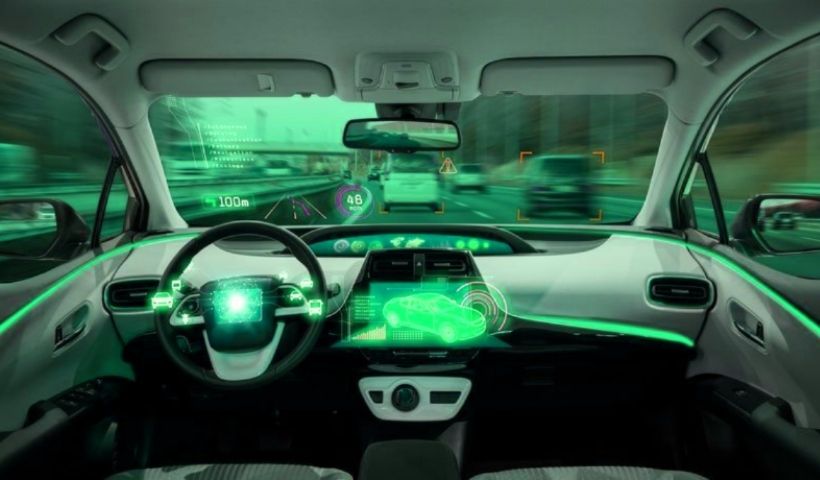 In this article, we’re explaining on how autonomous car work. The evolution of the automobile has led us to have cars whose technology could be considered futuristic a few years ago; systems capable of braking the car by themselves, others that turn the lights on and off for us. There are also devices that tell us where we are and everything around us and can even monitor whether the driver is distracted or tired.

Technically, a modern car changes little compared to what was offered several years ago, but technologically, they are far superior thanks to the advancement of electronics and different control systems. An evolution that has put electric cars on the table and one of the biggest changes that the industry will undergo in its entire history: the autonomous car.

The very definition of autonomous explains well enough, what type of vehicle we are dealing with. They are cars that move without the need for a driver. It is not only an idea that has been seen in many ‘Hollywood’ science fiction films but something totally unthinkable to realize, a utopia, not too long ago.

Also Read : What Are Startup Tips To Start A New Business?

Curiously, the autonomous car is not a new project, it has been tested and investigated since the 1940s. But these cars have little or nothing to do with current ones, although the idea was already being hatched.

An autonomous car, as mentioned before (somewhat above) is a car capable of moving by itself without the driver having to do anything beyond that then set the desired destination and relax. There is still a lot to improve but there are prototypes capable of running on the circuit at crazy speeds such as the Audi RS7 Sportback Piloted Driving (header photo), and there are even production cars considered semi-autonomous capable of driving on motorways on their own.

The operation is apparently simple, but in reality, it is extremely complex. Today, modern cars have all kinds of systems, sensors, cameras, radars, and a myriad of devices that allow them to know what is happening and what is around them. If to all this we add the new electrical directions as well as the ‘by wire’ control knobs (digital by wire, without mechanical connection) we find a perfect base for the development of these cars.

Autonomous driving systems take advantage of these systems to circulate on the road, being able to make decisions, change lanes, adapt to traffic … they still need a lot of evolution (and adequate legislation), but current semi-autonomous cars are capable of doing everything described above on expressways and motorways, although they still need a driver on some occasions.

This is mainly due to the development of current technology, extremely expensive, which slows down the evolution of systems and does not allow, for example, to drive 100% on their own or circulate through city centers, where everything is much more complicated and requires a highly developed artificial intelligence system.

Also Read : What Are The Keys To Invest In The Stock Market Profitable? 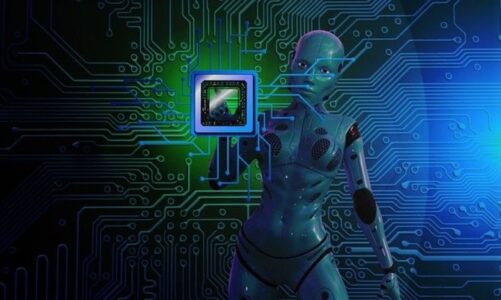 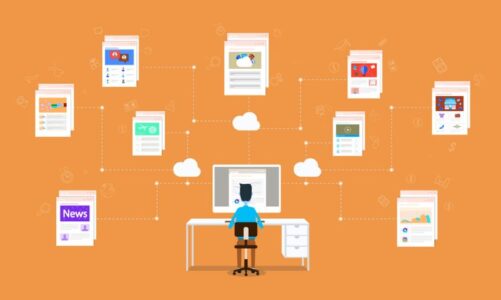 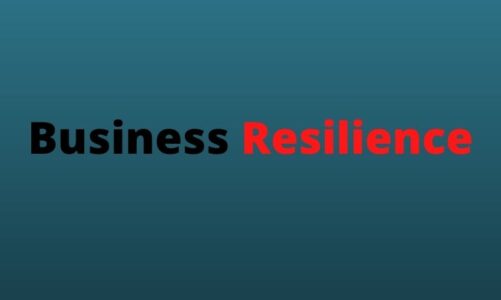