You must consider moving one step further by developing a continuous testing paradigm if you have already utilized or are thinking of test automation as a component of your software development life cycle. Continuous testing has several advantages, and this blog post will highlight most of them. So, without any further ado, let’s get started!

The need to provide cutting-edge digital experiences in every software and product release is crucial as the market becomes more competitive. Organizations are doing all in their power to get their items to the market before their rivals in order to stay competitive. Development and testing cycles are being compressed due to this urgency. In order to expedite releases while maintaining quality, delivery teams must innovate and improve their development and testing methodologies via the implementation of next-generation test automation and continuous testing techniques.

Consider this: Software is often only tested after the code has been produced and handed to the quality assurance division for independent testing. The code is then submitted back to the developers for correction if flaws are discovered. This testing strategy is most useful. However, it is time-consuming, dangerous, and disruptive. Nowadays, firms instead want quick delivery of high-quality goods. What if testing could be done in a different way? A quicker and more effective method that prevented bottlenecks between several departments? Continuous testing is useful in this situation.

Before any new code is developed, bugs/errors/flaws may be found by testing code immediately after it has been submitted to the repository. Then, the additional code wouldn’t need to be modified to include bug fixes. Talks about time-saving, isn’t it?

Reasons For An Organization’s Adoption Of Continuous Testing

The testing business has been experiencing rapid transformation as a result of customers seeking quicker development times and delivery timelines that are so constrained that software testing ends up being a very challenging undertaking. The greatest practice for meeting quality requirements and reducing business risks is continuous testing. Here are some other factors:

Now, let’s come to the benefits that continuous testing offers:

After releasing alpha and beta versions in pre-production settings, live or online product testing will take place throughout development. Additionally, testing will continue even after the official release goes online. Since problems might occur at any point along the pipeline, testing at all essential locations will aid in identifying issues early, before they have a chance to become worse.

Continuous testing comes to mind if you are acquainted with agile approach. Software testing was done using the agile methodology as opposed to the outdated waterfall technique, which only allowed for testing to take place at particular stages and times. Another name for this is shift-left testing.

Developers may run unit tests individually if the shift left happens early in agile teams. At the very beginning of the product’s first conception, money is invested to include additional product solutions to issues like catastrophe recovery. Given that, at first glance, some development teams may think there are too many cooks in the kitchen. However, if effort is made to foster a genuinely collaborative climate amongst teams, free of conflict from internal rivalry, the rewards come in spades. Such a fear shouldn’t be without merit.

Continuous testing will enable all parties to minimize hazards prior to their introduction thanks to the effectiveness of the amazing teams working together from the start. Additionally, it will reveal the potentially harmful faults before they have a chance to get more sophisticated, as they will unavoidably do later on in the development process.

Maintaining such procedures over time will undoubtedly entail more effort than just running the tests themselves due to recurrent usage and change needs. Constant testing requires continuous feedback, which should include evaluations of the test suite’s performance after each application.

A continuous testing CPA will identify search capabilities very rapidly. Speed and responsiveness are the two key components of continuous testing for any agile approach. If everyone engaged is paying attention, a bottleneck will become apparent quickly. You can continually improve your testing strategy with both this and continuous testing.

Let’s dissect the essential elements of continuous testing to see whether your company will benefit from it.

Various automated testing tools are available to automated your web testing like Selenium, Cypress, Playwright etc. However, among these Selenium is used widely by devs and testers.

Continuous testing involves regularly assessing how well software is functioning and automating the process to keep it operating as smoothly and efficiently as feasible. Early, frequent, and continuous testing are required at all stages of the software development process. This method makes it simpler to resolve minor problems before they escalate into much bigger ones by helping to spot any possible difficulties that may be forming. This will aid in minimizing any bugs or flaws and problems that may otherwise adversely affect your company’s day-to-day operations or the general user experience.

With the help of LambdaTest’s test execution platform, customers can test online and mobile applications using more than 3000 different browsers, browser versions, and operating systems. LambdaTest serves the test execution requirements of more than 600,000 users and over 500 businesses spread across more than 130 countries. 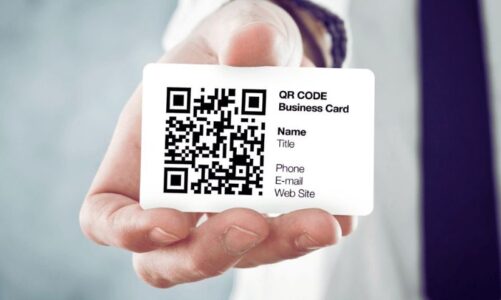 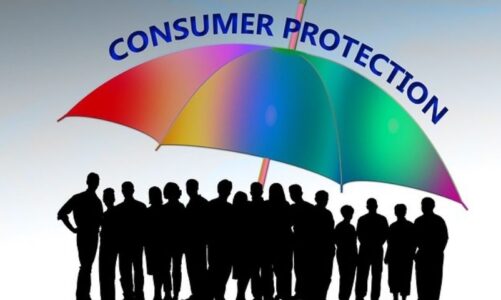 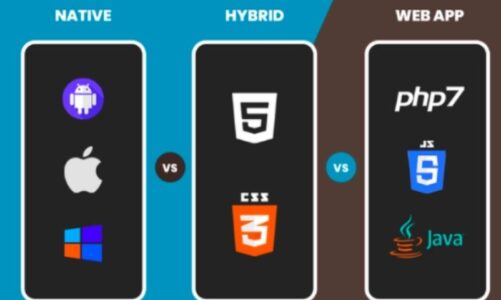